So the report came back.  The NQ Dry Tropics Field Officer, who visited our property back on the 3rd of August, has identified a list of plants that need to be controlled.

The list included a total of 35 pest plant species!!!  Now while it is a rather long list, there were only 4 'declared' pest plants found on our property, and one found just on the fence line on the neighbour's side.  The remainder of the plant list includes plants that are considered 'environmental weeds', but are not on the 'declared pest plant' roll call.

3 of the 'declared pests' have been marked Level 1 and 2 declared plants, and highlighted as a very high priority for removal, including ... 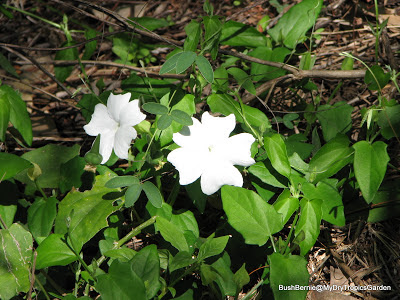 ... the Thunbergia which was found on the neighbour's side of our fence line ... the Sporobolus jacquemontii or American Rat's Tail Grass found near the car shed and our old chook shed 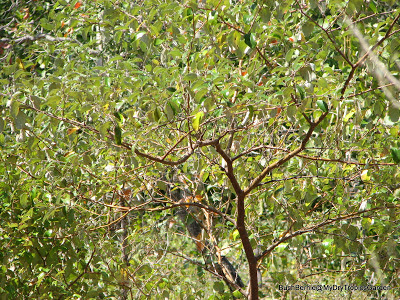 ... and Ziziphus mauritiana or Chinee Apple, which is found all through the bush paddock.


Another 2 'declared pests' were marked as a high priority for control, including ... 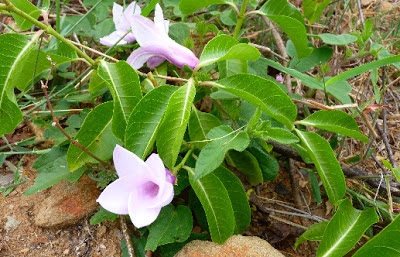 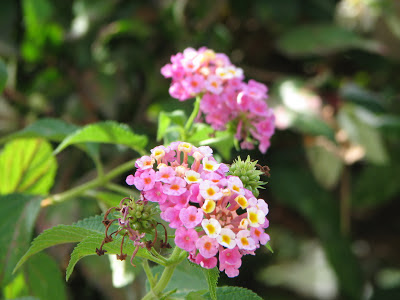 All of these plants will become the focus of our Action Plan and we will be working hard at eradicating them from our property over the next six months or so.

There were another 4 plants identified as 'environmental weeds' and marked as high priority for control.  These included ... 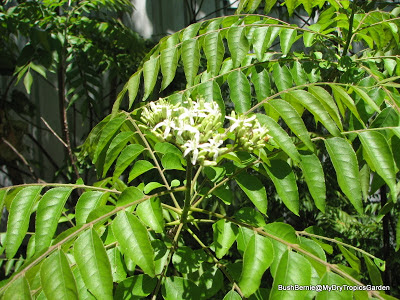 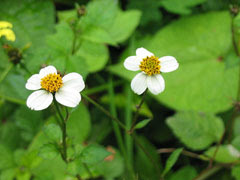 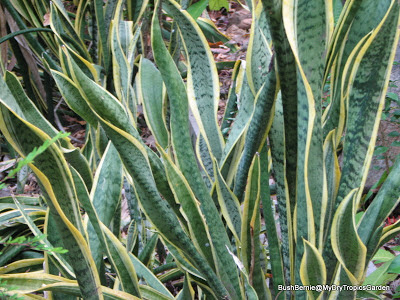 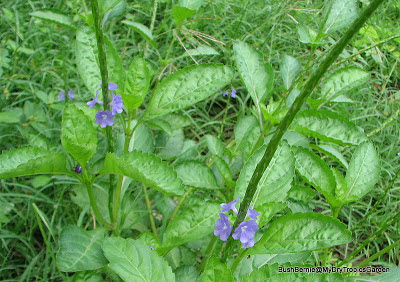 and Stachytarpheta jamaicensis or Snakeweed.

It's certainly going to take some hard work to get control over the spread of all these plants, but we're determined to do our very best.

Other pest plants that were identified on our property include things like ... 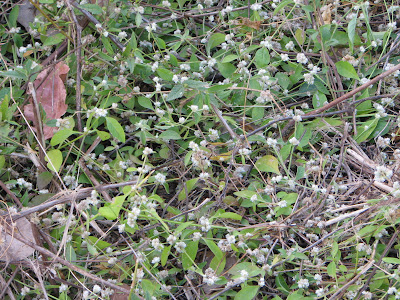 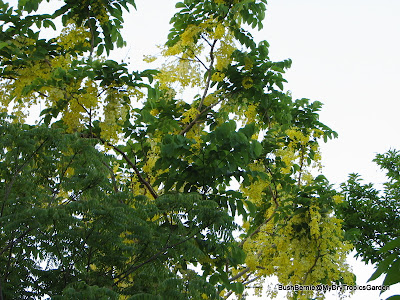 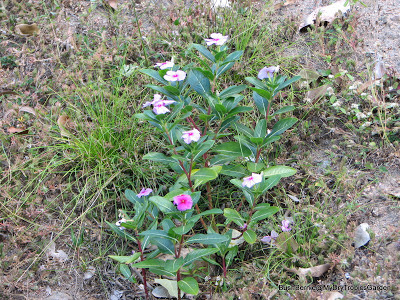 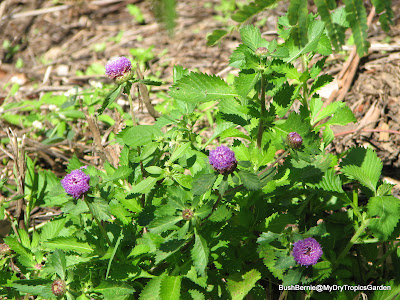 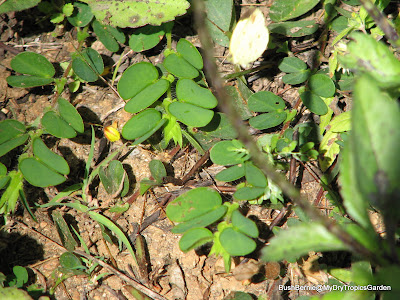 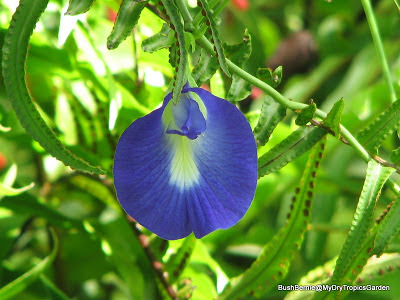 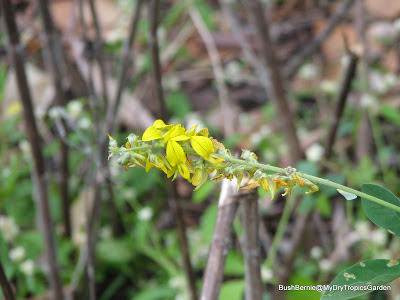 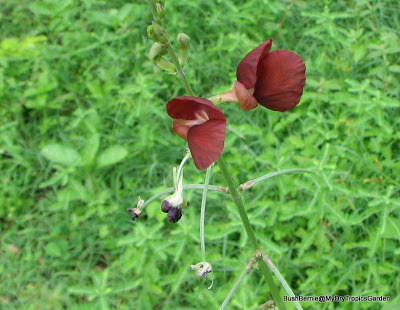 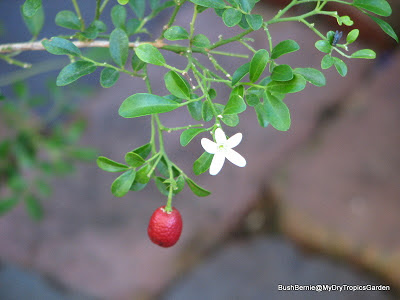 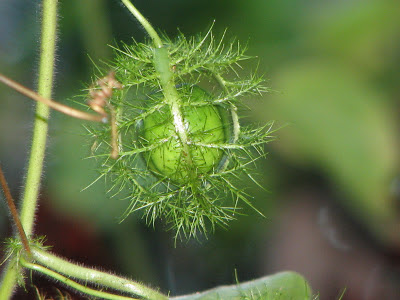 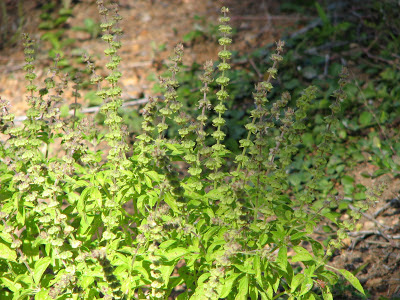 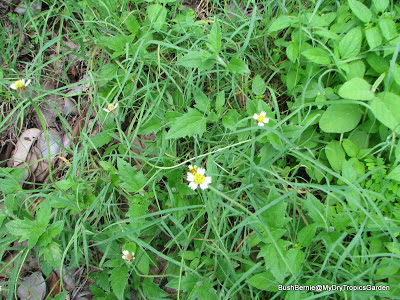 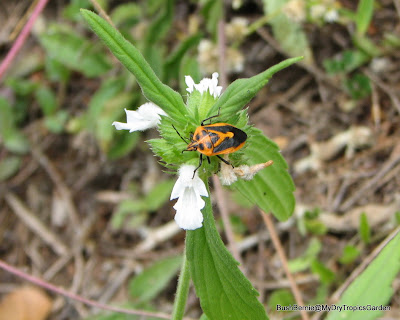 All these plants are listed as environmental weeds, but are only marked as weeds of moderate priority for control.  They will not be addressed until a long way down the track, when the high priorities are dealt with.

One section of the report that certainly bought a smile to my dial though, in the face of the rather daunting task we have ahead of us, was the list of native species that are growing on our property, either in our yard or out in the bush paddock.  There were 30 plants on that list, including native grasses, shrubs, trees, vines and herbs.  How wonderful is that!!!  I really had no idea there were indeed that many natives around our place, but I will leave all that for Chapter 3 of the saga.