Snapshots ... My Garden Through The Seasons

This page has a collection of posts which began as an end-of-season round up of what was in bloom in my garden ... and have now become mid-season reports of what's flowering.

(Note:  I use the term 'seasons' rather loosely because, in fact, in my part of the world we don't really experience four seasons at all.  We really only have two seasons here - a long, long 'dry' season and a short 'wet'.) 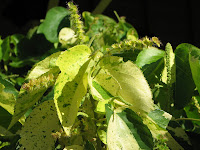 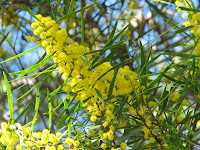 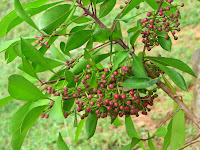 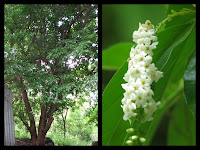 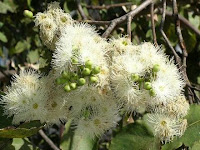 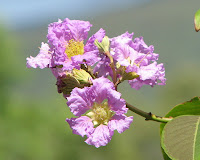 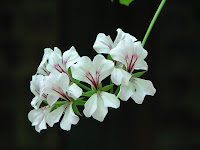 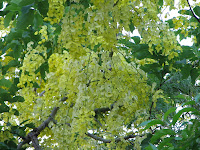 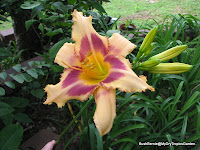 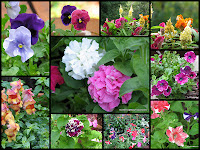 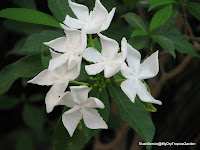 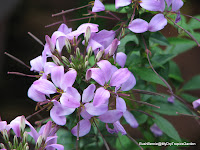 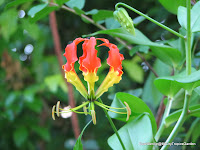