There was a significant weather event at the beginning of 2011 which had quite a devastating effect on our property and garden areas.  Cyclone Yasi, which was the highest-rated recorded cyclone event in our state's history, crossed the coast just 160 kms to the north of us as a Category 5 cyclone.

I'm including a couple of short video clips taken the morning after the event.  This is what we woke up to after being bunkered down inside the house while the destructive winds lashed the place.

Looking out onto the courtyard:

Walking through the courtyard, under the pergola, up the hill driveway to the gravel driveway which is the entrance to our property.

Looking down the gravel driveway .. it's hard to see but towards the front gates there's Durantas knocked down all over the driveway.  It took two men two hours to clear a pathway through the debris so we could get our cars out the drive.

Following Cyclone Yasi, we were without power for 10 days and without running water for 3.  It took two months to clear the entire property of debris from felled trees and shrubs, torn limbs, stripped branches and flattened underplantings such as ferns.

Here are some posts written about the consequences of this event for my place: 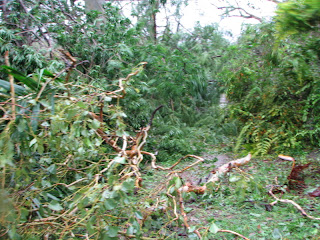 Autopsy Of A Cyclone Ravaged Garden 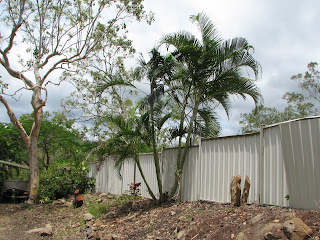 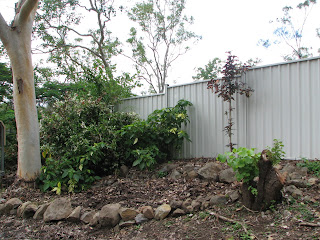 Back To The Usual Jobs And Starting A New One 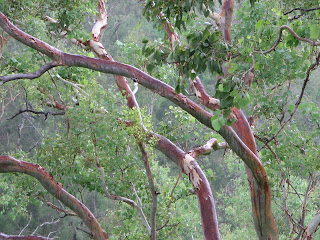 It's Raining Again ... Will It Ever End? 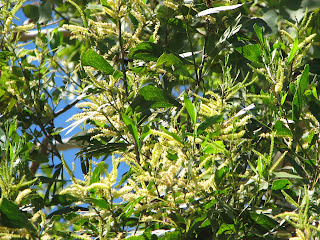 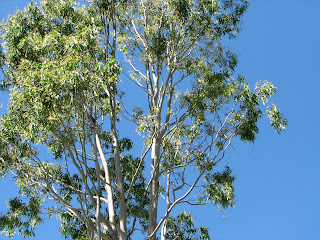 Our 'Dry' Season Has Begun